The player in Robosaru must always be cautious of the six following situations. The majority of bunny strategies are orientated around achieving one of these tasks: 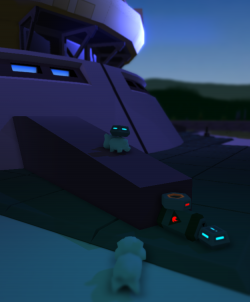 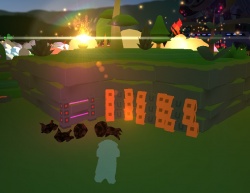