Money: Dropped as a reward for OBEYing bunnies, or as a way to coerce Bunnies to move to a certain location. 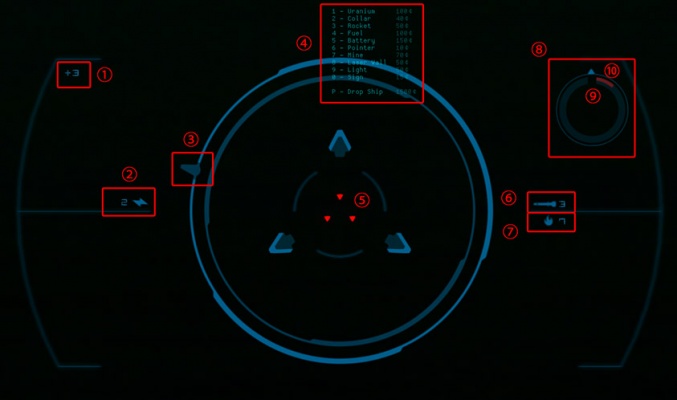