Difference between revisions of "Feed Box" 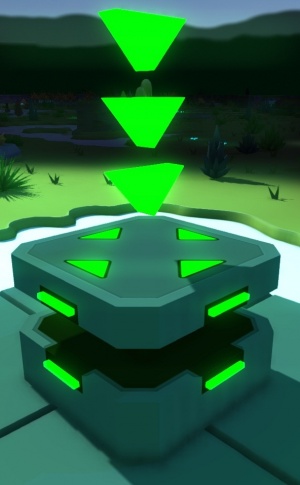 The Feed Box, also sometimes referred to as a "Drop Box", or just "Box" is a preset structure on a map. It is the delivery point for Items that are usable by Robosaru. Any item placed into the Feed Box will be removed from the map. If autopay is greater than 0 and a Bunny places a payable item into the Feed Box, Money will be dropped next to them.