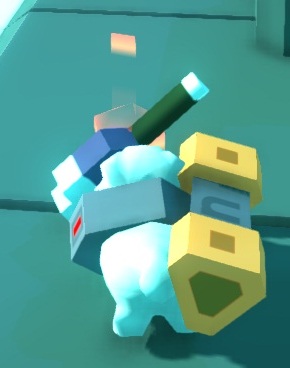 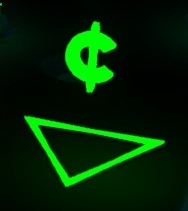 Bunnies travel normal speed when moving forwards, and far slower when sidestepping or moving backwards. Additionally, moving up slopes or through water inhibits the movement speed of the Bunny. As the Bunny is unable to jump, they cannot traverse completely vertical terrain. 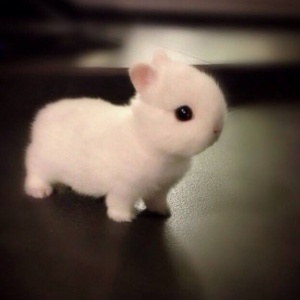